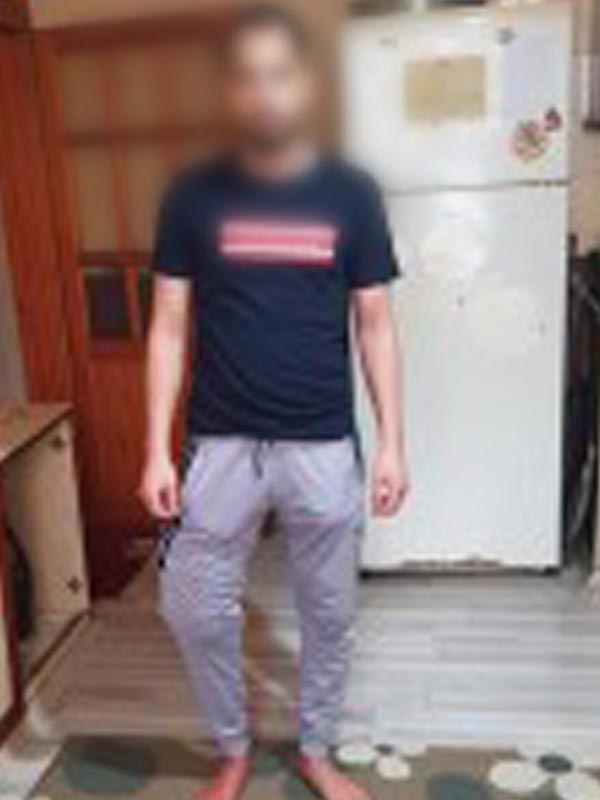 Ahmad, a young man from the city of Deir Al-Zour, was badly injured during an airstrike targeting his city. He suffered from loss of bone in his right foot making his entire leg shorter, which left him disabled and caused him severe pain. He later moved to Turkey and was admitted to Dar Al-Ihsan […]

A displaced family from the town of Maarshimsha east of Ma’rat al-Numan suffered as both parents were injured during the bombing on their town. While the father suffered from minor injuries in his hand and foot, the mother’s injury was severe and needed immediate medical intervention. The family lived in very poor conditions in a […] 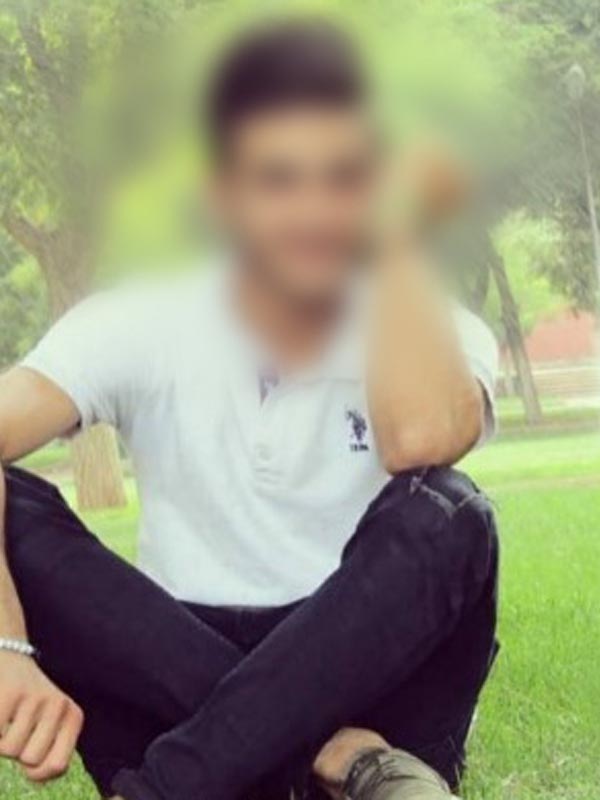 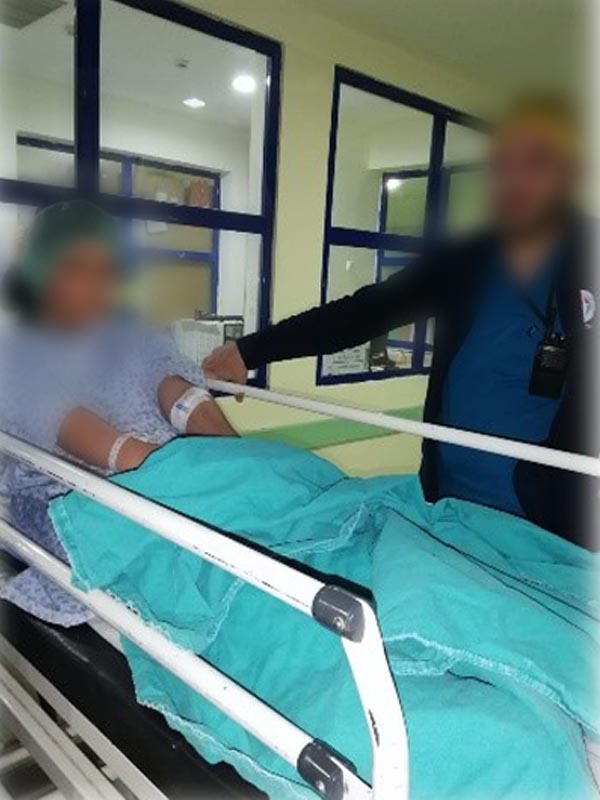 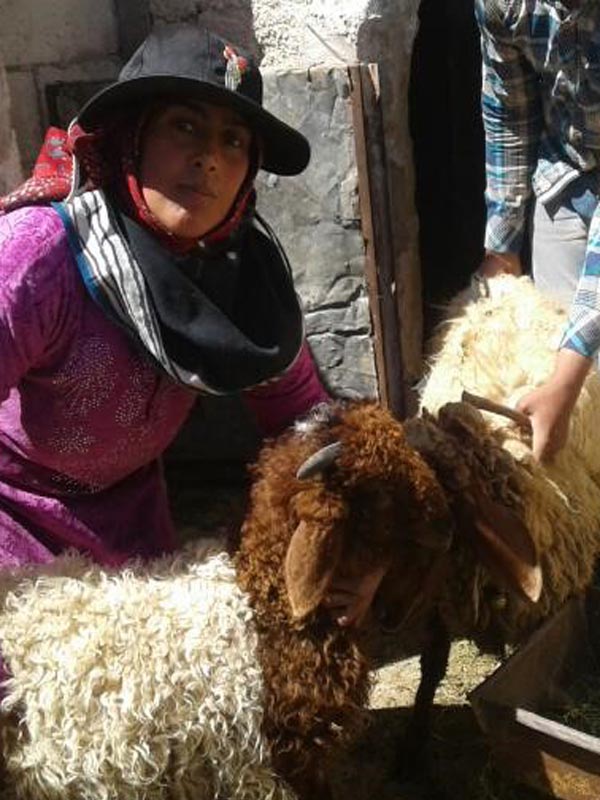 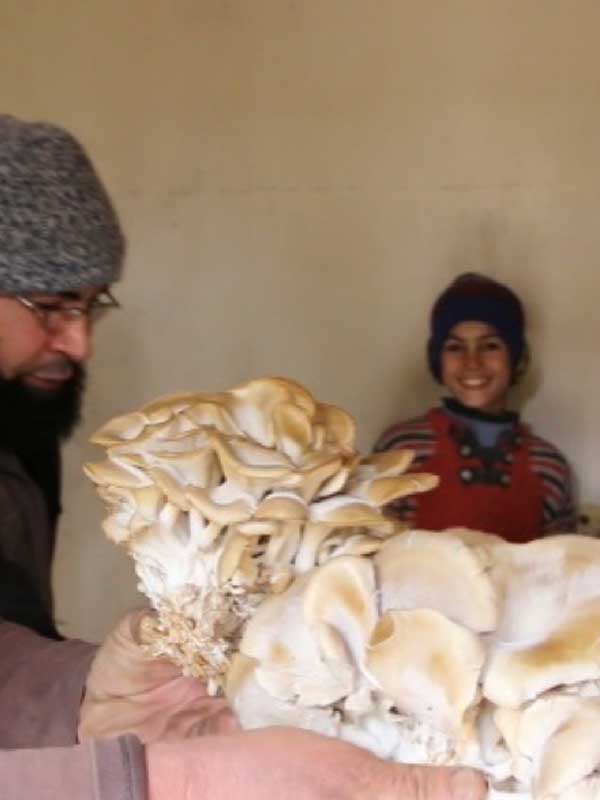 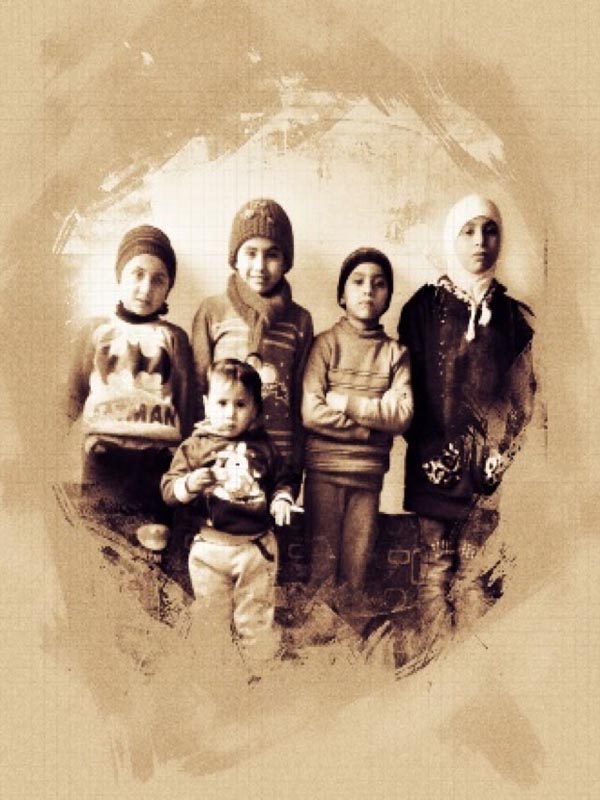